Please Select a Section to Skip to

Joseph Hawk was at a crossroads in his life as a young adult: working full time, raising a young daughter and trying to envision his future. Hawk said it was around that time that he discovered a passion for cars. 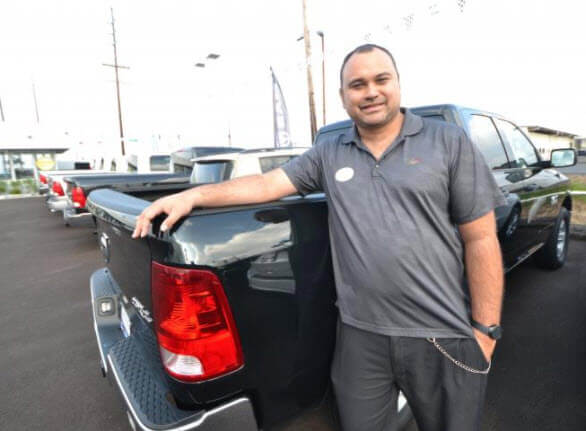 “One day it just hit me that I wouldn’t mind being a technician,” Hawk recalled during an interview.

Hawk followed through on that moment of inspiration and enrolled in the Automotive Mechanicsprogram at Hawai‘i Community College, graduating in 2002. His college experience, his work in a scholarship program through Kama‘aina Nissan, and his success in the workforce has helped him climb the ranks to where he is today. Hawk is now the general manager of Kama‘aina Motors, overseeing all operations for Kama‘aina Motors sales, service and parts departments.

“If it wasn’t for my instructors and what they saw in me, if they never believed in me and saw the hard work I did,” said Hawk, “I would not be in the position I am today.”

Hawk credits his instructors Kenneth Shimizu and Harold Fujii for being tremendous mentors, and he praises the Automotive Mechanics program.

He also said it’s important for students to continuously learn, have a strong work ethic, and dedicate themselves to success.

“To me, I would have to say you can never stop learning and growing,” he said. “Any avenue you can to learn anything is a valuable asset to you.”

Hawk said his work ethic came from his background growing up in foster care in Ka‘ÃÂ«, which meant at 18 he was on his own.

“I think a lot of the hardships I faced in life molded me to where I am today,” he said. “One thing I always knew was if I wanted something done I was going to have to do it myself. I always was determined because I didn’t want to be in the position where I was not in control of my own destiny.”

He added: “To me everything is based on hard work and what you‘re willing to sacrifice to get everything done.”

“Work, go to school, watch my daughter: that was life for two-and-half to three years,” he said.

By following his passion for cars and putting in the hard work, Hawk has found a good career that has allowed him to buy a house and provide for his family.

“I have everything I have ever wanted in life,” he said. 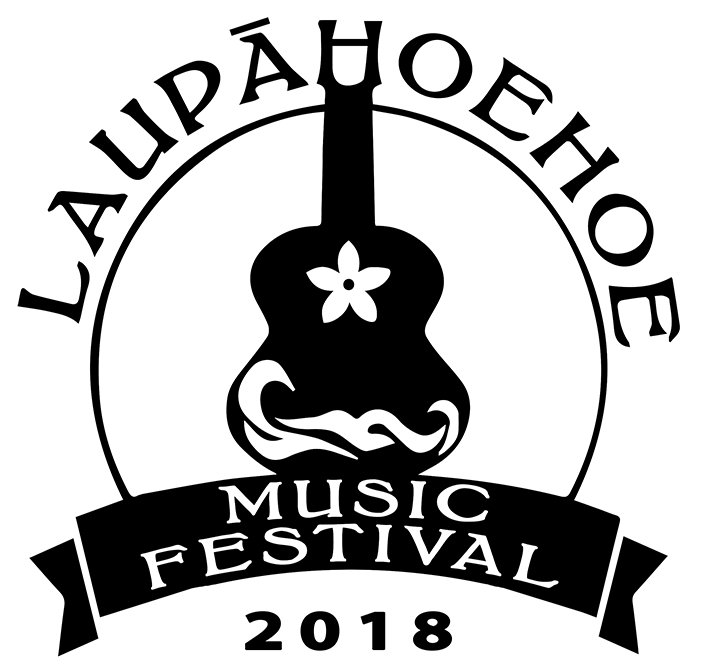 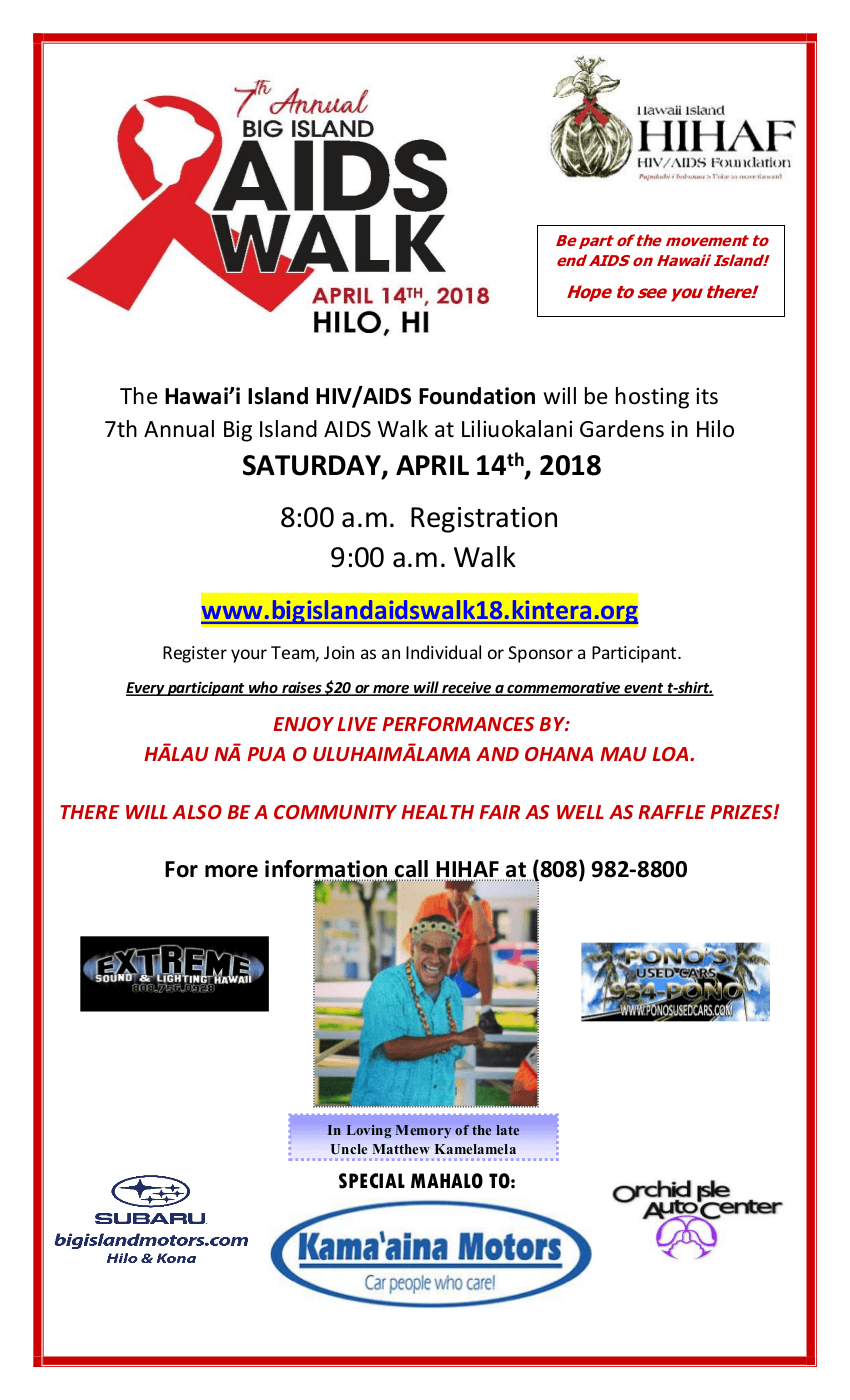 While great effort is made to ensure the accuracy of the information on this site, errors can occur.
Please verify all pricing information with a customer service representative.
This is easily done by calling us or visiting us at the dealership.

Listed below are your saved and recently viewed vehicles

You can also view your saved vehicles on other devices. Sign up

Have your vehicles with you

Save your favorite vehicles for later viewing on your desktop or mobile devices.

Keep track of all the vehicles you've viewed for a better car shopping experience.

Narrow your search by comparing your favorite vehicles.

Get a Quick Quote